Hellooo! What’s Up !! I´m alive…
I ´m working with Justo The Mc in a new hot single , if you didn´t listened about him check it out ! 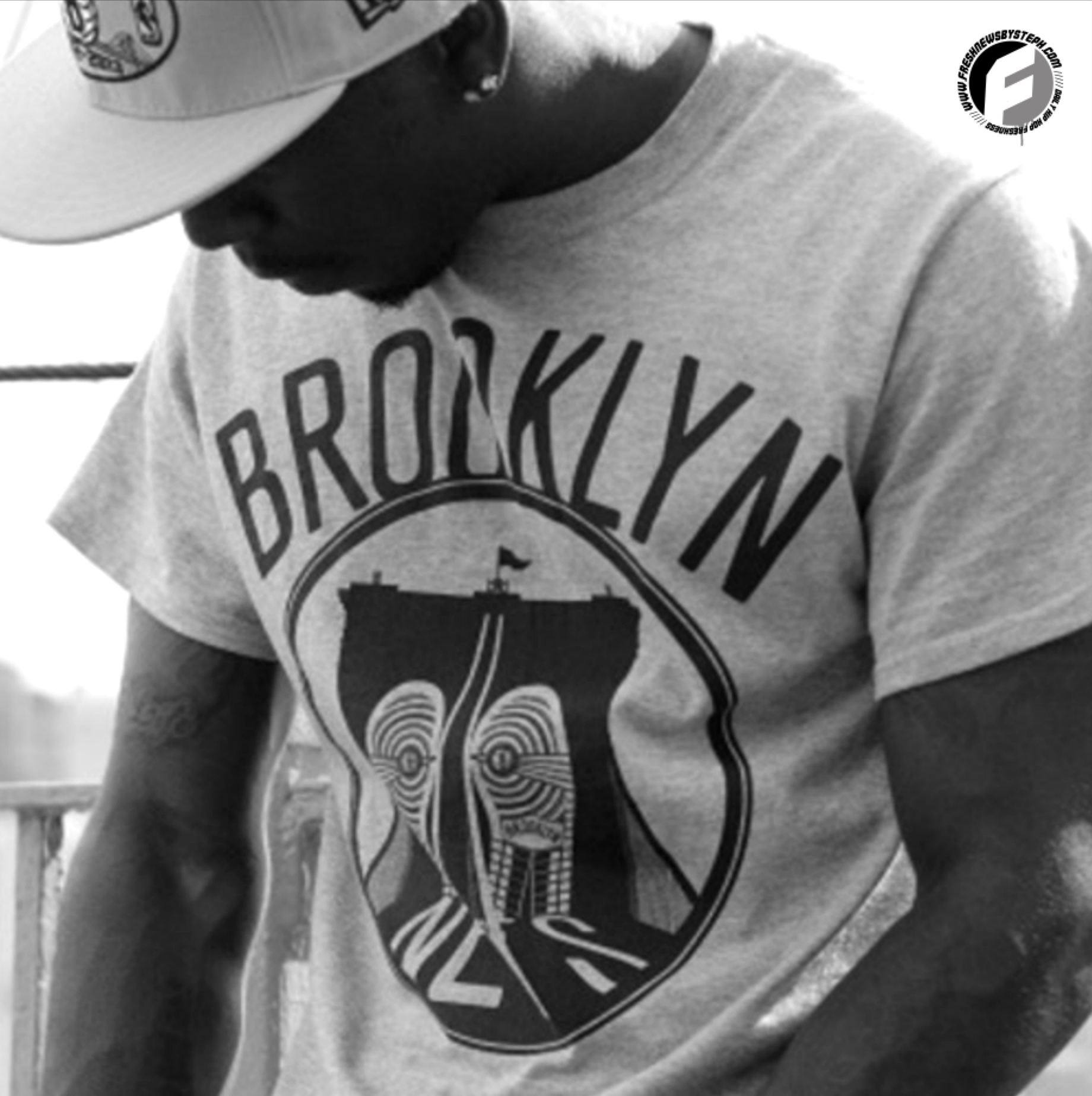 At 25 years old, Justo has become one of the most promising rappers coming out of Brooklyn. Growing up in the projects of East New York, music was his escape. His talents as a rapper were immediately evident as he quickly transitioned from dominating lunchroom battles to performing at venues all over Brooklyn, Harlem and Long Island. Several years spent honing his craft have yielded amazing results. He is a transcendent rapper who combines a strong mic presence with an animated flow and lyrical depth, and he does it all in style. In a time where Hip Hop may be in decline, Justo is a fresh voice that bridges the gap between young and old hip hop lovers in an oversaturated digital age of music.

Little Extract from Justo The Mc ´s Linked In :

Recorded in the following studios: Xyayx Multimedia Studios; Brown Sugar Recording & Hall Of Fame Studios(formely known as Jam Master Jay Studios). I have previously worked with EYM, which is a production company founded by Etan “eY’ Yravas who mainly works out of Hall oF Fame Studios. I completed three mixtapes in the summer of 2010 entitled “Just A Warm Up,” ” Back 2 Basics,” & ” The Biggie Tape.” Im currently associated with Vic Black of the Gangstarr Foundation, along side the prestigious DJ Premier. My short-term goal is to complete my first album, while in the long term I am to reshape the framework of the current music industry by adding substance & real music back into the equation.

Regards, it´s all for today 😉

Euskalgrooves Beat Maker & Producer for media. Euskalgrooves has been learning music since 1999. Making and regrooving funk & soul tracks since 2011 for Funky Life Records,now he´s more focused on Hip Hop production like his introduction in to hip hop in the 90´s decade..He is already working on Funky Life Beats too. Beats & Grooves - Bilbao ( Basque Country ). View all posts by Euskalgrooves